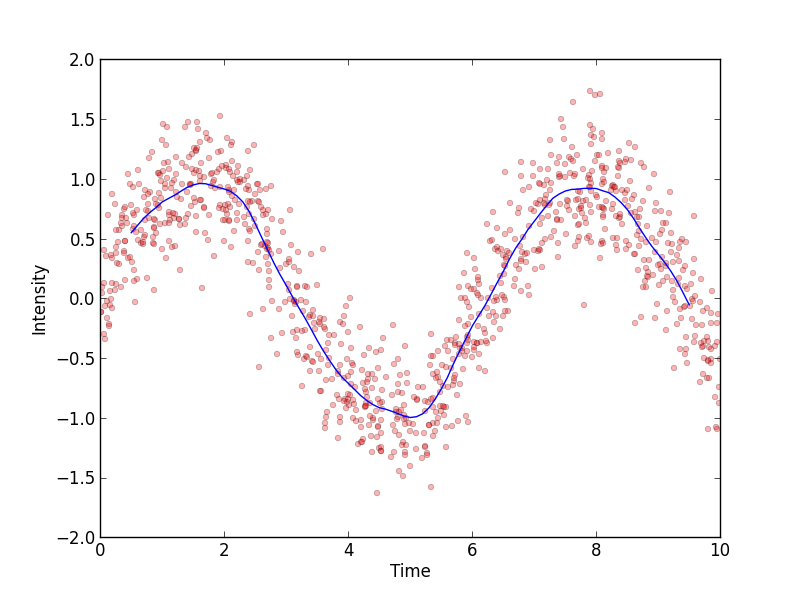 PLEASE NOTE: When evaluating any portfolio to a given 'said' benchmark, IT IS CRITICAL that a proper BENCHMARK is used to compare the portfolio being evaluated.  Be cautious as many financial consultants will/may utilize an inappropriate benchmark to a portfolio that is not a true comparison.

For example:  If your portfolio is 'diversified' in that there is a large mix of Small Caps, Mid Caps, Large Caps, International Equities etc [depending on the weight of each class], comparing such a portfolio to a stated benchmark such as the S&P 500 which is a Large Cap/Large Cap Value index would be INAPPROPRIATE.  What would be appropriate is that the consultant utilizes all the relevant benchmarks so as NOT to attempt to display how well or how poorly a portfolio is performing relative to its benchmark.  For example:

The most frequently used measurement of investment risk is STANDARD DEVIATION.

A security's or fund's volatility against a benchmark is measured by BETA.  The benchmark always has a BETA of 1.00, regardless of how markets are performing.  The most commonly used benchmark for common stocks is the S&P 500, for bonds it is Barclay's Aggregate bond Index.  The higher the fund's BETA is above 1.00, the more volatile its performance is expected to be and vice versa.

R-SQUARED measures a portfolio's performance correlation to a benchmark; S&P 500 in the case of large U.S. stocks and U.S. Treasury Bills in the case of domestic bonds.  The S&P 500 [and T-Bills] always has an R-SQUARED of 100, regardless of market conditions.  A mutual fund's R-SQUARED can range from zero to 100; the closer the R-SQUARED is to 100, the stronger the performance correlation (note: some sources use Barclay's Aggregate Bond Index instead of T-bills for domestic bonds)

Just like BETA and R-SQUARED have a relationship, so do ALPHA and BETA.  ALPHA measures the difference between expected and actual returns of a fund, based on its BETA.  Thus, if a fund's R-SQUARED number is not high, there is very little value in determining its BETA and ALPHA.  ALPHA is sometimes referred to Jensen's Alpha in order to distinguish it from how alpha is defined and used in the sciences.

SHARPE RATIO measures a fund's risk-adjusted returns, using its STANDARD DEVIATION.  Unlike ALPHA, the SHARPE RATIO can be used to compare such returns in any fixed-income or equity category, not just those similar to the S&P (which is what ALPHA is typically based on).  The higher the SHARPE RATIO, the better the find's returns, given its risk level.

DURATION measures bond price volatility.  It is a weighted-average term-to-maturity of the bond's cash flows; the 'weights' being the present value of each cash flow as a percentage of the bond's full price.